Do you know that the Nigerian government signed a new Law enabling the police to arrest and search your phones, laptop and house without warrant? I bet you don’t know!

We were all busy with Big Brother Naija TV show, while the government is busy executing evil plans against us.

President Muhammadu Buhari has signed into law the Nigeria Police Bill, 2020. Buhari had in a memo dated September 16, 2020, communicated his assent to the Bill to the National Assembly, through the Clerk.

I will try as possible to break it down anyways. After going through the Police Bill 2020 Signed by President Buhari, below are my observations/findings.

The problems begin in Section 34 of the Bill where it states that a suspect may not be handcuffed, bound or subjected to restraint except “there is reasonable apprehension of violence or an attempt to escape.”

Section 38 effectively ends the right to assumed innocence which is one of the founding principles of the 1999 constitution.

Section 49 takes the ludicrous expansion of police powers to the next level, empowering police officers to stop and search at random in any public place without any specified reason, parameters or conditions guiding such activity.

Section 52, subsection 3 states that if a suspect has been arrested (an innocent young man with an iPhone for example), the police is empowered to search him “If there are reasonable grounds for believing that he has on his person any stolen items.”

This is reiterated in Section 86 where yet again the police are given powers to arrest anyone, anywhere at any time without recourse to any sort of legal process based on nothing more than whatever they feel like at that moment in time.

In Section 62, the next steps of the corrupt policing enterprise described above are then laid out in lurid detail. 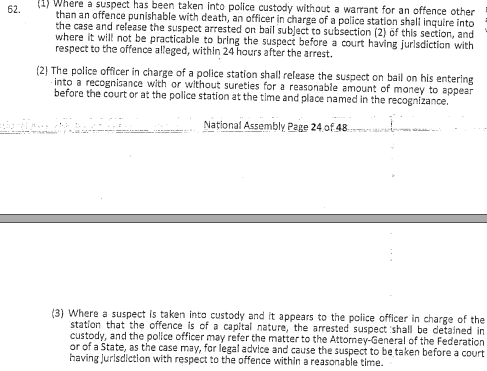 In Section 89, the bill lays out the procedure for what should happen when the police kill someone. Throughout this section, only passing mention is made of the act itself or its legality thereof. It is treated as an administrative box-ticking exercise. 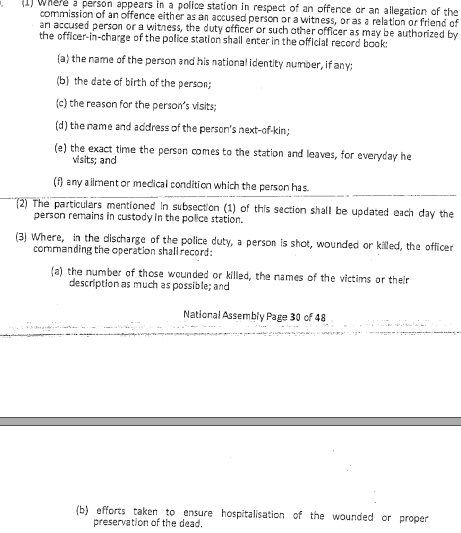 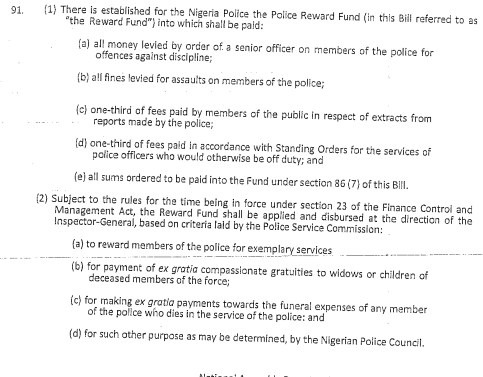 Section 100 even prescribes punishments for people who give alcohol to police on duty, as though the officers themselves do not have any responsibility in the matter. No punishment or administrative action whatsoever is prescribed for police officers who drink on duty 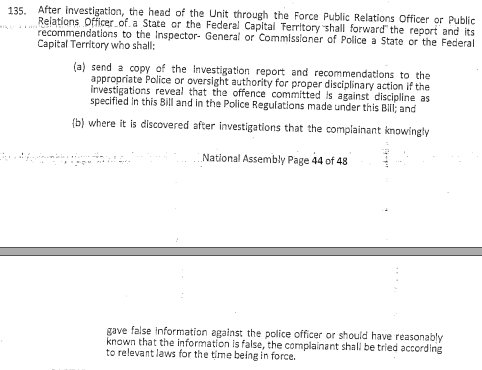 Are you all okay with these Bills? Especially those of you that carries BBNAIJA on top of your head like Gala.

This is the main reality TV show. This is the time to act. Over to you all and may God deliver us in the hands of the present Nigerian government.

JOIN THE DISCUSSION: Drop your opinions in the comment section.

JUST IN: Buhari to present 2021 budget before National Assembly next week

It’s Risky To Buy Anything From Unknown Source...

Main Reason Why The Staff Of Oba (King)...